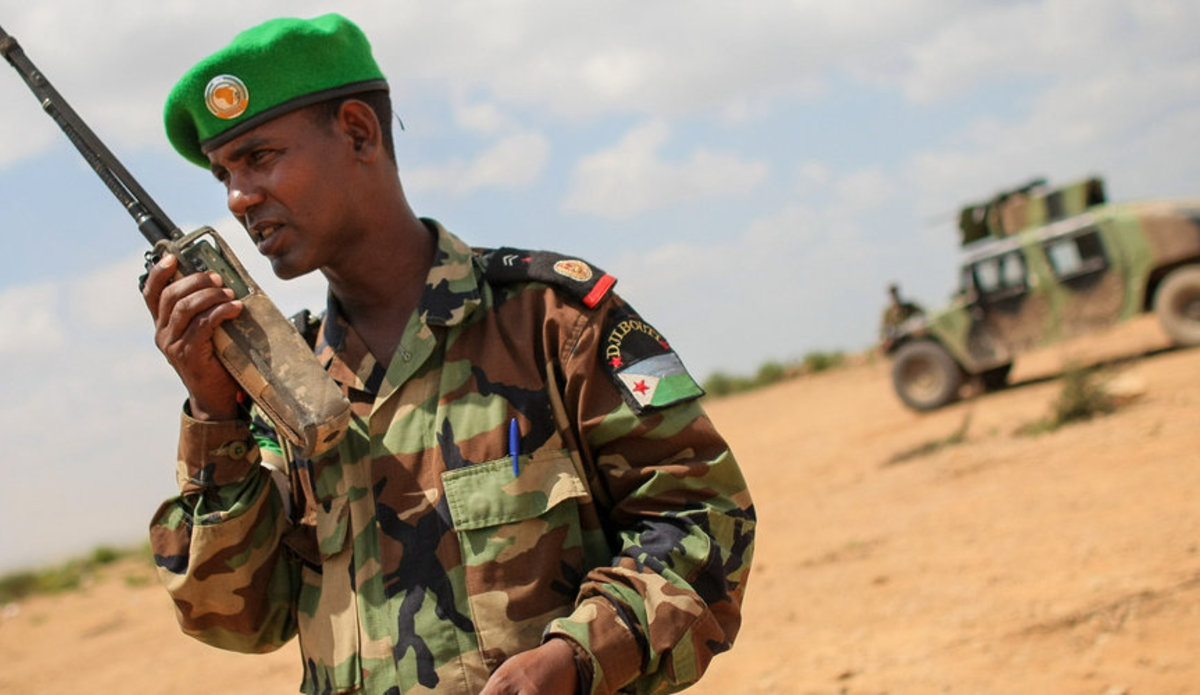 The combined UNSOS and AMISOM effort to enhance the security of operations in theatre through deployment of the Terrestrial Trunked Radio System (TETRA) started in 2010 and continued in 2011.

The project replaced the conventional unsecured radios used by AMISOM forces and improved the security of strategic and tactical communications in Mogadishu in support of AMISOM operations.

Presently there are six repeater sites with approximately 1,900 radios (including base stations, mobiles and hand-held radios) in use by AMISOM troops, police and civilian staff in Mogadishu. The number of repeater sites is dynamically changing as a reflection of AMISOM operational requirements. The system has been upgraded to accommodate an increased number of users and provide redundancy to the Mogadishu TETRA switch.

The AMISOM TETRA control room is continually operated around the clock by AMISOM signals personnel. Training on all aspects of the system, including the modular containers solution and its systems, continues to be provided for AMISOM nominated signal personnel.